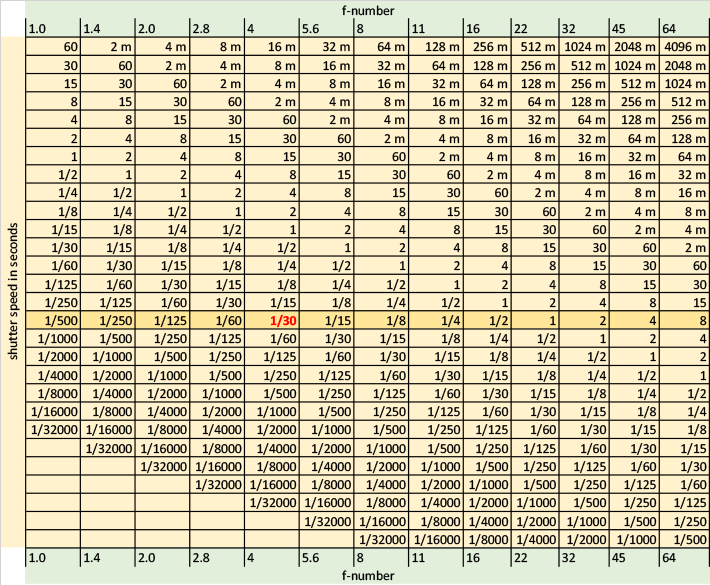 Light can be a very scarce resource sometimes. Let me give you an example:

Helsinki, Finland – my home – is situated at 60°10′15″N 24°56′15″E.
That means more than two thirds of the way from the equator to the north pole. Helsinki is (after Reykjavík, Iceland) the world’s northernmost capital, and is the northernmost city with a population above 500 000 1. For an American reader to get the picture, Helsinki is roughly as far north as Whitehorse (Canada) or Anchorage (Alaska). While Helsinki’s climate is relatively mild (thanks largely to the effect of the Gulf Stream), the northerly latitudes unavoidably effect the availability of light. In summer, there’s lots of it, and in winter there ain’t.

While only about 15 million people worldwide live closer to a pole than Helsinki 2, Helsinki is still comfortably short of the arctic circle (at 66°33′48.4″ N). This means that even around winter solstice the sun does actually rise and set, leaving us with about 6 hours of daylight. During these short hours – given that the sun does not rise high in the sky (only some 7° over the horizon) – the photographer is blessed with unending golden to coppery light.

As long as the sky is clear, and in winter, sadly, it rarely is.

The Finnish Meteorological Institute (fmi.fi) predates the state of Finland by about 80 years. Founded in 1838, it has continuously tracked the weather in downtown Helsinki since 1844. Obviously, instrumentation has been expanded and modernised continuously, but all that (and much more) data is openly available online 3. Based on this data, and for the last 31 days (8.11.2021–8.12.2022), average daytime cloudiness has been 6,597 (on a scale from 0=clear to 8=maximum cloudiness). Moreover, of these 31 days, daytime (09:00 to 16:00; 248 hours in total) cloudiness has been 3 or less for only 25 hours while it has been above 7 (heavy overcast) for 211 hours. In other words, on only one hour in ten, has there been some blue sky visible.

Moreover, not only is there a lack of blue skies, the cloud cover tends to be on the heavy side, even when there is no rainfall/snowfall. While we’re all familiar with some clouds being heavier/darker and others being lighter/lighter, that applies to each layer of clouds separately. I’m no expert in meteorology (any such expert is welcome to enlighten me), but it seems that clouds have a tendency to form at three different layers (typically referred to as high, middle and low clouds). So even if none of the layers in itself is heavy enough to produce rainfall, two or three such layers together are liable to produce a significant darkening (someone might think of this as the effect you get when stacking neutral density filters).

Just to take one example, the image below was taken on the 6.12.2022 (incidentally, that’s the Finnish Independence Day) at noon.

Putting the shutter speed, aperture and ISO values of that image into an EV-table – a table that describes exposure values (a mathematical representation of the amount of light) – one gets a result of ≈EV 6,3. In most of the world EV 6 is a value one would use to describe an indoor shot or a night-time cityscape – NOT a shot taken outdoors at high noon.

So, light is not only an important resource for photographers, it’s also a resource that one should not take for granted. Not even when it seems there’s too much of it (as there is around summer solstice).

Photography literally means ‘drawing with light’. Hence a photographer always also need light to work with, and while it is relatively easy to set up a fashion or macro shoot with artificial light, those photographers who like to capture the outdoors (street, nature, architecture, etc.) are entirely dependent on ambient light.

Hence, and in somewhat of a detour from JAPB’s customary focus on legacy lenses, it feels sensible to expend some energy on discussing the relationships of light and photography – in short: exposure.

JAPB is introducing a special series of articles on exposure, aimed at helping you not only understand but master exposure.
• Why exposure (introduction)
• The components of exposure (and their side-effects)
• Working with Exposure (in practice)
• Various approaches to exposure automation
• EV tables (and how to use them)