I’ve always felt that online discussions on gear run a significant risk of degenerating into platform wars. I remember the Amiga vs. Atari wars, as well as the Mac vs. PC wars, and so the fact that in photography-circles Canon vs. Nikon (and recently: Sony) wars rage is no surprise to me. But they’ve always left me cold. Maybe the reason is that (with the exception of Atari), I’ve used them all (and in case you’re wondering: I currently own and use both Canon, Nikon and Sony digital bodies).

Some people who’ve recently learned to know me, might mistake me for a life-long Nikonian. In fact, I only recently (2017) bought my first Nikon, having mostly been a Canon user until then. But I do admit that upon my entry into the world of Nikon, I quickly became fascinated by the history of the Nikon F -mount, especially as the longevity of the mount allowed me to use very old glass on my brand-spanking new camera.

With my history as a Canon user, I found this remarkable. Back when I was locked into the Canon dSLR system, I was constantly befuddled by the fact that it was easier for me to mount a Pentax manual focus lens (whether m42 or Pentax K) on my Canon body, than a Canon FD lens.

But anyway, to business. 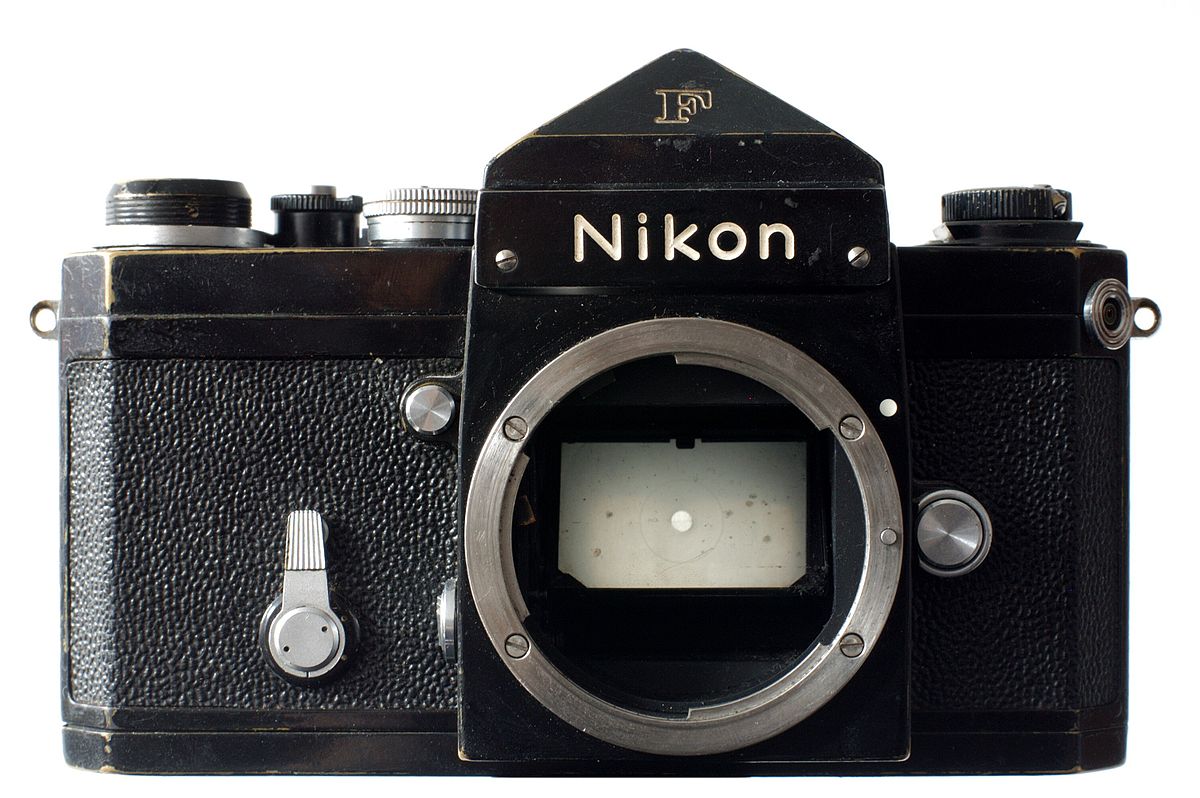 The Nikon F-mount was launched in 1959, and is thus the second oldest lens mount still in active development (and the oldest for us mere mortals). During that time, the Nikon F-mount has gone through four major stages, and although the fourth, current stage will in all likelihood be the last movement in the Nikon F-symphony, Nikon has managed to retain a significant level of compatibility throughout. Considering how much photography has changed during these 60+ years, that is no minor feat.

I found – and still find – that to be quite enchanting. Moreover, having first myself grappled with the “I can (physically) mount this lens on my camera, but does it not work as it should?” -type of question, and having thereafter encountered the same question hundreds of times on different forums, I thought to write a short history of the Nikon F mount, especially with an eye to combining the opto-engineering and economically -defined requirements and their history to the questions of compatibility and adaptability.

The article I wrote – “The Nikon F-Mount (and relevant terminology)” – is thereby not only written to offer an account of the history of a highly influential lens mount, but also intended to serve as an aid to identifying a lens’ generation, as well as discuss the various Nikon F-lens’ usability (and adaptability) today.